By Luke | Uncategorised | No Comments 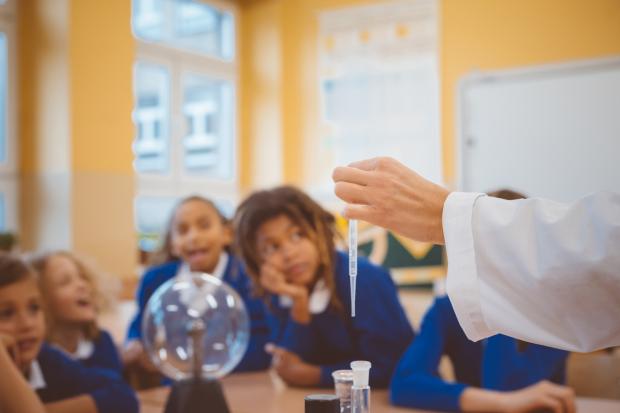 The test results from 2018 are way below the 82 per cent of pupils at the expected standard when assessed by teachers in the same year.

While teacher assessments in science were carried out for all Year 6 pupils, around 500,000 children, the science tests are a sample of around 9,500 pupils.

The science tests consist of a number of questions comprising 330 marks, which are then split into 15 booklets (five on biology, five on chemistry and five on physics) of 22 marks each.

Each pupil completes one booklet in each of biology, chemistry and physics.

If you would like Mother Nature Science to help raise practical science standards at your school, visit our After-School Science Club Page Here

We use cookies to ensure that we give you the best experience on our website. If you continue to use this site we will assume that you are happy with it.Ok